While at the Berlin Art Book fair in late September I made a point to visit with all of the 95 plus book vendors. One that stood out was Vanity Press. I picked up a new edition of Fiona Banner’s “All the World’s Fighter Planes” and a photo book/magazine by Paul Elliman, Untitled (September Magazine), co-published by Vanity Press and Roma Publishers. It is a delightful send-up of the September issue of Vogue magazine. But what is nice about Elliman’s version is that, like the Ruscha photobooks of the early 1960s, this includes no descriptive text, if you don’t count the barcode on the cover. In essence it is a distillation or reduction of this infamous issue of Vogue that arrives at the newsstand and in mailboxes early in the fall season, but this rendition is purely image based; only the sumptuous full page, full bleed photos of models, clothing, nudity. What we secretly enjoy and are drawn to in fashion magazines. There are even fold out pages of this glossy magazine. My only regret was that there were none of the perfume pages that stud fashion magazines. But that is a minor regret.

IMAGES: click here for a link to the Vanity press website where you can view images of Untitled (September Magazine).

Copies can be purchased at a premium from the publisher in pounds Sterling, or I just found two copies on Amazon.com USA, for $57.00.

Here is copy from Vanity press about this publication:
Untitled (September magazine)
Paul Elliman is a London based artist whose practice is frequently referenced by graphic designers. His work with typography, using found objects and industrial débris in which no letter-form is repeated, is legendary.

Paul Elliman’s publication takes the form of a 600 page glossy magazine, completely absent of any editorial text. Instead, it is only comprised of heavily cropped and juxtaposed images collected by Elliman over many years. The publication conveys in itself a kind of text spelled out in body shapes, signs and gestures. “In photographed fragments, the body seems both to correspond to the shapes of letters and to assume writing’s inanimate agency. Or maybe another spirit altogether is communicated by the perverse range of images, a secret map of the inner territory of language conducted by the body…Some of the shapes and lines resemble script or alphabetical signs: vertical, diagonal or horizontal limbs; straight, arching or crossed arms, the curve of the back or the neck. But in most cases they seem even more abstract, whether moving or still, even while enacting gender or other socially-specific coded gestures or posture” 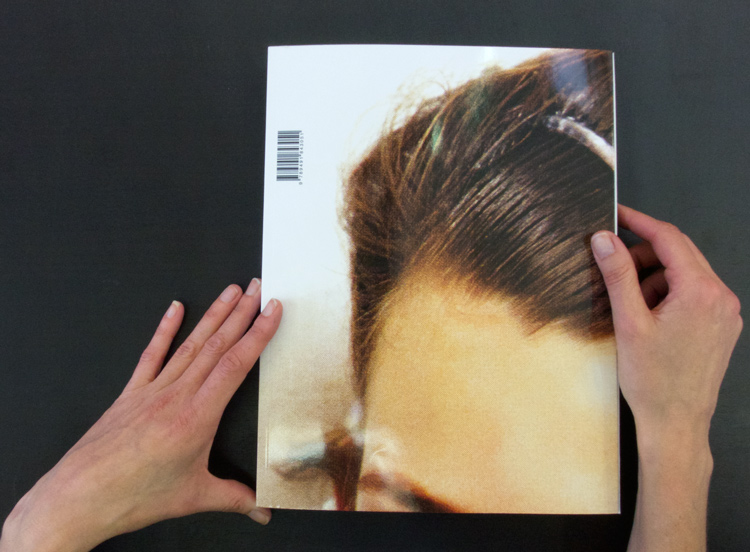 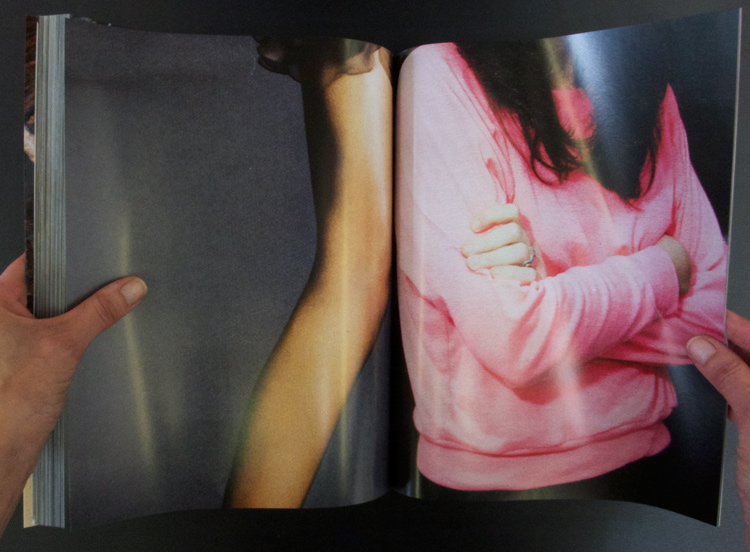 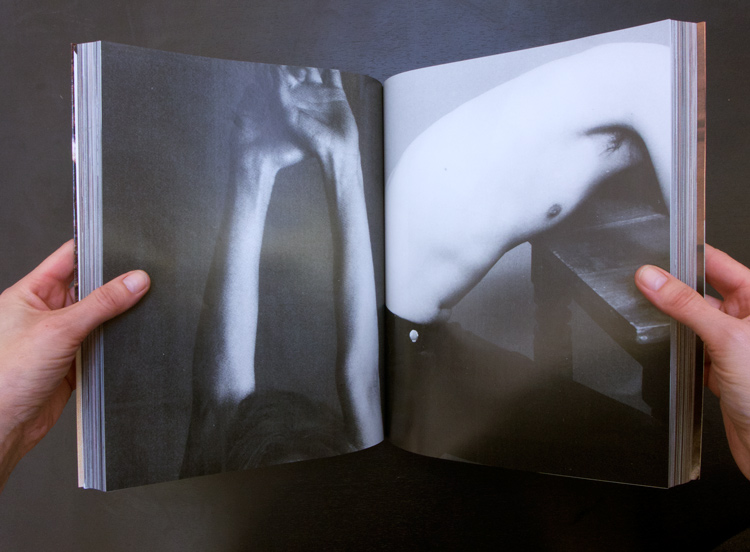 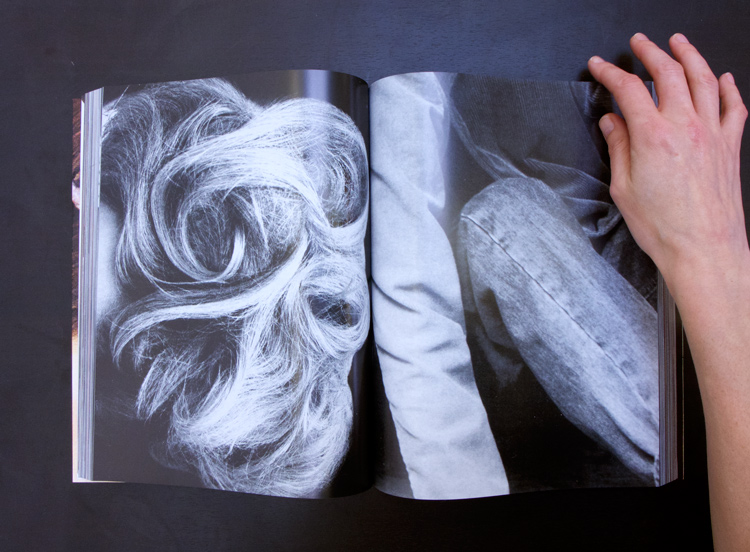 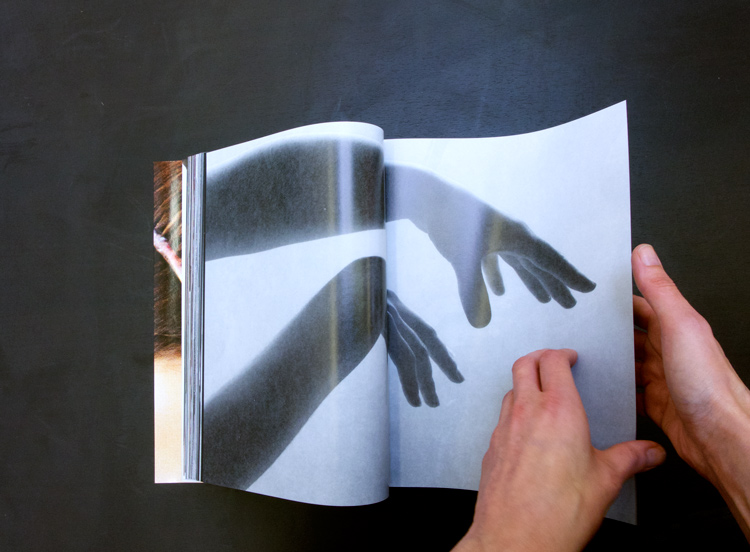 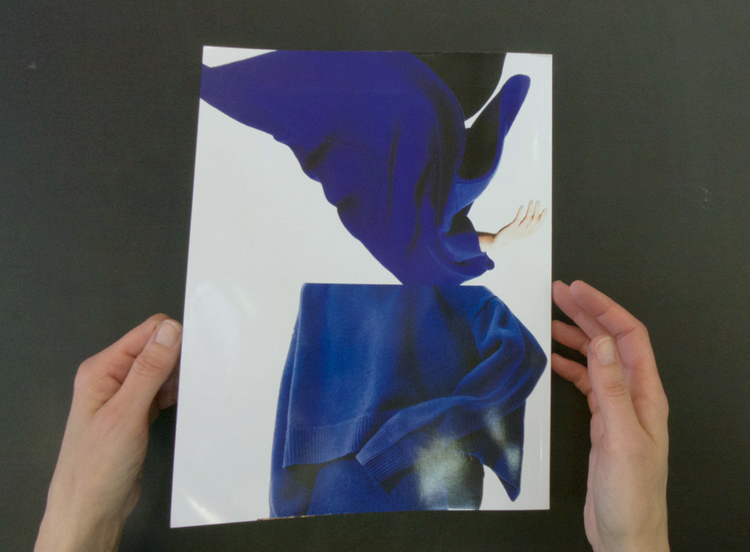